Why Soda Drinks Are Dangerous To Your Health?

An average American drinks around 56 gallons of soda in a year. The innocent can of a soda drink contains 10 tsp of sugar and 160 empty calories. Soft drinks are a multi-billion dollar product in the United States and with the increasing demand for soda drinks, it becomes really important to evaluate how they can influence a person’s health.

With a little research, we found that apart from hidden sugar and unnecessary calories there are some more serious reasons why you should quit drinking.

1. It’s not surprising that soda drinks are rich in sugar which results in weight gain, but studies have shown that people who drank soda drinks had a 70% increase in their waist circumference as compared to those who didn’t drink it! Along with this, people who drank more than two sodas per day saw a 500% waist expansion!

Another study that was conducted on mice highlighted that it was the presence of aspartame, which resulted in raising the blood glucose levels ultimately resulting in weight gain!

2. Aerated drinks contain high levels of phosphoric acid which disturb the body’s ability to absorb calcium resulting in osteoporosis, cavities, and bone softening. Not only this, but phosphoric acid also leads to a poor digestion process and blocks nutrient absorption.

FASEB journal published a study in a 2010 issue which stated that the excessive phosphate levels found in sodas caused lab rats to die five weeks earlier than the rats whose diets had more normal phosphate levels.

4. Nonprofit Center for Science in the Public Interest petitioned the Food and Drug Administration to ban the use of artificial caramel color in making of Coke, Pepsi, and other colas brown. The main reason to do so in the presence of 2-methylimidazole and 4-methylimidazole, which has been responsible to cause cancer in animals.

According to California’s Strict Proposition just 16 micrograms per person per day of 4-methylimidazole is enough to pose a cancer threat, and most popular brown colas, contain 200 micrograms per 20-ounce bottle.

5. The water used for the production of soda and aerated simply tap water, which is likely to contain chemicals like chlorine, fluoride, and traces of heavy metals.

6. It is found that most of the aerated drinks are high in caffeine content, which has been the main cause for many types of cancers, breast lumps, high blood pressure. etc. Along with this, the high sugar sodium and caffeine present in these drinks dehydrates the body and over a long period can cause chronic dehydration.

7. The cans in which sodas are sold are lined with an epoxy resin called bisphenol A (BPA), which is known to interfere with the normal functioning of hormones. This can result in everything from infertility to obesity and diabetes and some forms of reproductive cancers.

8. One of the main ingredients used in the production of aerated drinks is derived from corn. 88% of the corn grown in the U.S. is developed genetically to resist toxic pesticides or engineered to create pesticides within the plant itself. There are no studies and results which can prove or disprove the impact of these crops oh humans.

Scientists have found that, in animals, GMOs (genetically modified crops) are responsible for digestive tract damage, accelerated aging, and even infertility. Apart from this a study in France, found that rats that were fed GMO corn for their entire two-year lifespan developed mammary tumors and died earlier than rats that ate non-GMO corn.

9. Sodas and aerated drinks are also a major cause of dental problems. Regular intake of soda causes plaque to build upon the teeth, which can further lead to cavities and gum diseases.

10. Soda drinks have no nutritional content at all. Not only that there are many dangerous and harmful effects of drinking soda, but there is not a single positive benefit to outweigh them. Soda is an unnatural substance that only harms the body.

What Are The Best Drinks For Summers In Place Of Soda

Summer is at its utmost peak and most people have switched to more & more intake of liquids daily. Not only do liquids quench your thirst, but they also keep you full for longer duration which ultimately helps in curbing your hunger. Since most of your dietary intake is drinks, it is important to choose those liquid options, which are full of nutrition and minerals, and are not loaded with sugars.

If you choose the drinks keeping their nutrition in mind, this technique of liquid diet can help you in losing weight. Today we have got some good choices for people who are looking forward to switching to liquid diets.

Buttermilk is made by swirling the milk’s cream to butter. The liquid residue left out is known as buttermilk. Chilled buttermilk is very refreshing as well as is a very good source of protein and various other micronutrients. 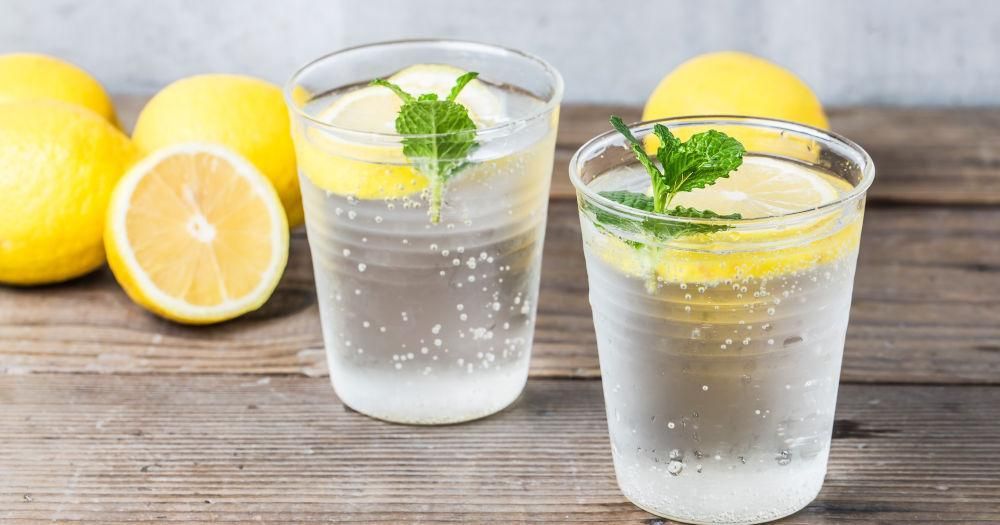 Lemon juice is a very refreshing drink and is a boon for people aiming for weight loss. Add lemon juice, water, ice, and mint leaves together and drink it.

Fresh coconut water packs a wide range of micronutrients like potassium, manganese, magnesium, folate, calcium, and selenium. It is a very tasty and healthy option to curb thirst as well as remain hydrated.

Different combinations can be tried out to make fresh fruit and vegetable juices like Carrot- Pomegranate, Cucumber- Orange, Beetroot- Pineapple, Cucumber- Grapefruit, Tomato- Orange & more. Further lemon juice, mint, and black salt can be added to the juice to enrich its flavors.

Though there are ready-made iced teas available it can be prepared at home also. Boil water and sugar just like normal tea, add tea at last after putting the gas off. Leave for 15–20 min and allow it to cool. Strain and blend with a little more water, lemon juice, and some more sugar and a lot of ice cubes in a mixer. Serve chilled after garnishing with lemon and mint. 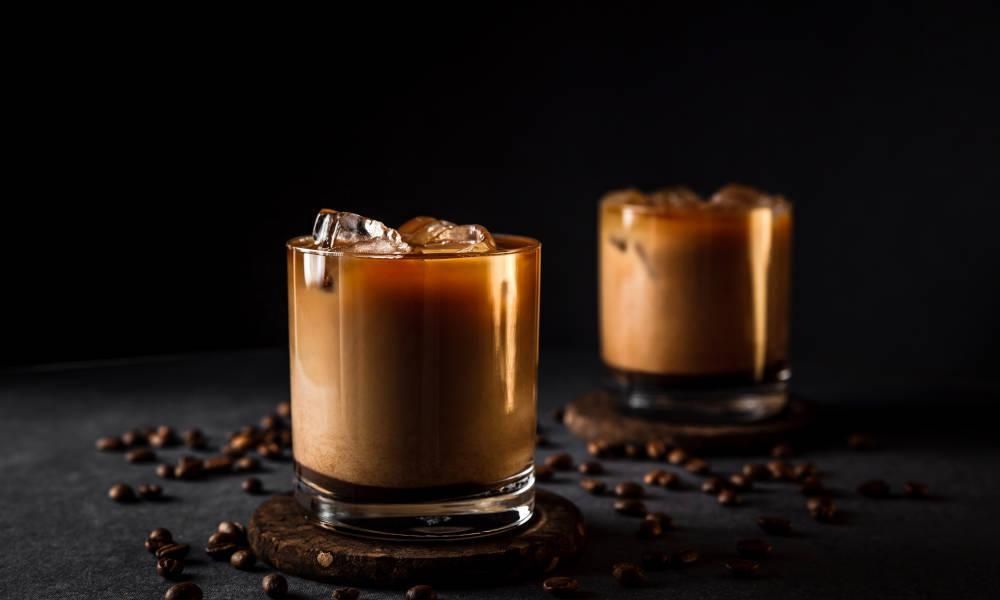 Cold coffee is also a great option for those who are planning to switch to liquid diets. Prepare a glass of cold coffee by adding milk, sugar/stevia, coffee, and ice cubes together. Try to avoid adding any type of ice creams/ essence or sweeteners.

The plain broth is also a good option to include in your liquid diet plan. The broth is more flavorful than many other clear liquid foods, so it helps add variety to the diet. To make the broth follow these steps – Place all your favorite vegetables and 1-gallon water in a large pot.

Bring to a boil over high heat. Reduce to a simmer and cook 2 hours, then strain and discard solids. Strain once more through a fine-mesh sieve. Cool and refrigerate for up to 3 days. Stir before serving.

Try out these easy liquid diet options which are great to beat off the summers. Mevolife has this unique JUICE MAKER feature wherein you can pick up your favorite ingredients blend them into a juice or smoothie and directly log into the diary.

Foods that cause water retention

Going For Dieting? Don’t Do It, Please!

What Is the Recommended Daily Dose of Vitamins, Proteins, and Carbs for You?