What is the best time of the day to workout?

The answer may vary based on individual preferences, energy levels, motivation levels, and schedules, but one of the best ways to make sure that your exercise routine does not get lost in the shuffle is to go for morning workouts. Morning workouts do more than just keeping you fit and controlling your weight.

Getting up early shows positive effects on overall mental health and wellness, though it is hard to follow for prolonged periods. However, did you know that much like everything else, the early morning workouts have their pitfalls too? 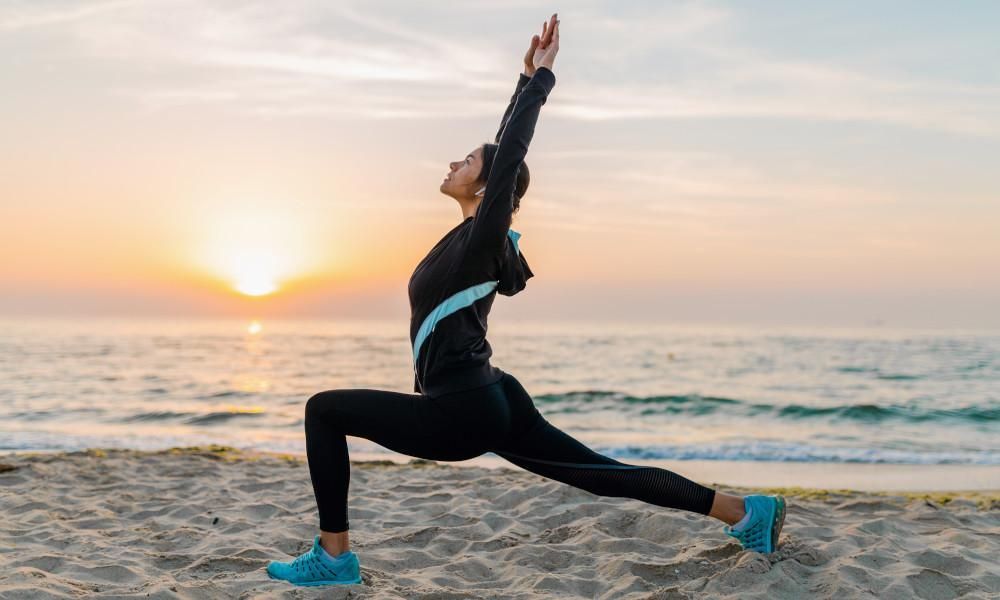 1. One of the biggest advantage of morning workouts is that it keeps you refreshed for the entire day. In case you put off the exercise to later hours of the day, you are probably likely to deem it as unpleasant and put it off due to the numerous other things to be accomplished. Also, exercising in the morning is far more refreshing as compared to working out in the evening.

2. Exercising helps in releasing the mood booster hormones which help to increase optimism and self-efficacy, ultimately having a positive influence on the rest of your day! A study from the University of Glasgow showed that morning exercise boosts a person’s mood more than evening exercise. So with both mental and physical benefits, morning exercise sounds pretty good.

3.The Metabolic rate is higher in the morning as compared to evening and hence you tend to burn more calories in the morning. Along with this, the thermal effect of exercise (or activity) lasts at least four hours after a workout, which helps to increase the total calorie expenditure throughout the day.

4.If you want to lose weight faster go for morning exercises as they are more fruitful and show faster results.

5. Exercising in the morning is the key to disciplined lifestyle as you tend to go to bed timely to rise up early in the morning!

1. If you’re not a morning person, staying motivated to wake up in time to work out can be hard!

2. Your body temperature is at it’s lowest in the morning, meaning that your muscles will be colder and less flexible, which increase the risk of injury and reduces the efficiency of exercise.

3. It is not advisable for people who don’t sleep early as sleeping less would increase the health in terms of Diabetes, Obesity and short life span.

4. It is not advisable for people who sacrifice their sleep for a workout as they might be prone to accidents whilst Cycling or running due to lack of sleep.So now you can evaluate the pros against the cons and take the decision that whether you would like to choose working out early in the morning or not.

Be A Fitness Service Provider And Build Your Brand Globally

How are marketplaces changing the fitness domain?

Troubled With Backache? Your Posture Could Be At Fault!